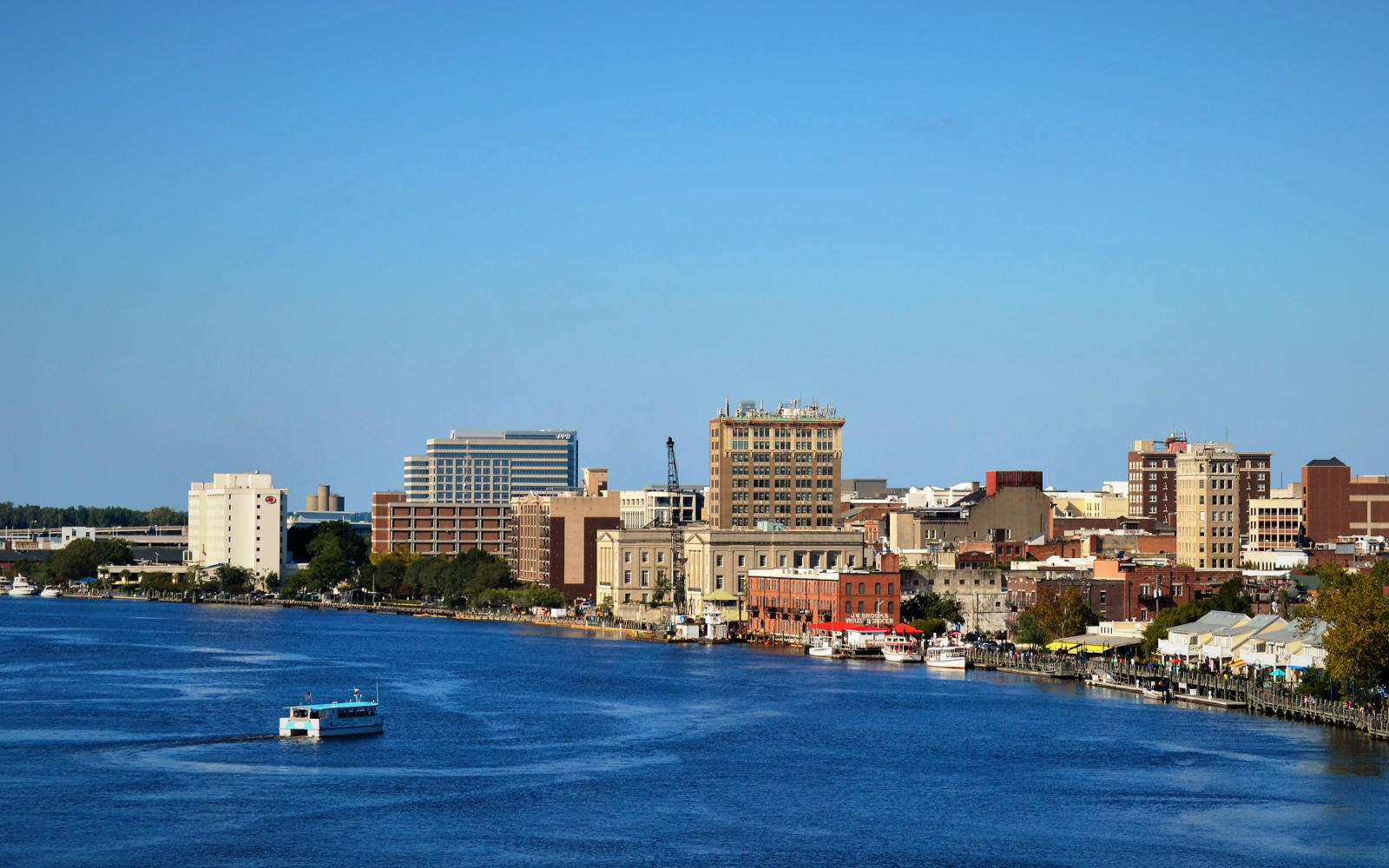 Paul Mediratta grew up just outside our nation’s capital in Germantown Maryland.  He graduated from the University of Maryland with his degree in Psychology and then went on to Thomas Cooley Law School in Lansing Michigan where he graduated in January 2000.  While in law school, Paul received honors for his work in Evidence and Cyberspace Law.

Paul has practiced in several counties and has his main office in Wilmington, North Carolina.  His practice areas include criminal defense, family law and personal injury.  Paul has handled cases stemming from the basic speeding ticket to 1st Degree Murder cases with a possibility of the death penalty.
Paul lives here in Wilmington with his wife and daughters.  In his spare time, he enjoys cooking, gardening, martial arts, sports and spending time with friends and family.
Christopher Heller is originally from Annapolis, Maryland. He moved to Wilmington in 1993 to attend the University of North Carolina Wilmington where he received a BA in Anthropology. Following his graduation from UNCW Chris moved to Michigan to attend law school before returning to southeastern North Carolina to complete an externship with the district attorney’s office in Brunswick County.
Chris’s areas of interest include criminal defense, family law, and estate planning. He is a passionate advocate for his clients which is evident in the positive results he achieves for those who place their trust in his work.
Chris lives with his wife and furry children in Brunswick County. He is a bibliophile and voracious reader, an avid tennis player, and loves to be in or on the water every chance he gets.